Hook Coffee is an online coffee subscription service that is loved by many in Singapore and beyond. They aim to bring specialty coffee to the masses through their innovative flavors and drip bags. It’s unique business model is a refreshing change from getting your caffeine fix from retail coffee shops.

When Wayne joined Hook Coffee as CEO, he was determined to drive operational excellence, while balancing optimal levels of process, reporting and structure. It wasn’t long that Wayne found out that the finance team was stretched thin by manually paying their suppliers through bank transfers and cheques

"Most business payments occur when the supplier invoices them, and we would have to make that bank transfer manually", Wayne explained.

It’s not surprising that a coffee tech startup like Hook Coffee, with a strong culture of doing things better, would explore a solution like Spenmo.

Wayne had three pain points that motivated him to use Spenmo:

Getting approval from finance was always a two-step process, which was both difficult and time consuming for both the purchaser and the finance team

There were no ways to simplify business spending; a few hours each month would be spent paying vendors manually

With limited insights into what was spent, budgeting was difficult with a real lack of visibility on cash flow

Hook Coffee was an early adopter of Spenmo. Wayne recognized both the value and potential of Spenmo and was willing to explore a solution given the comprehensive roadmap that Spenmo offered.

Initially, Wayne had the impression that Spenmo was similar to Expensify, with an added element of Spenmo cards issued.

“It was only after using Spenmo, that I realised the true value that Spenmo provides.”

Previously, Wayne had to always email finance and cc his accountant with the invoice, in addition to justifying the company purchase. Once approved, finance has to create a payment voucher to authorize the purchase on behalf of the company. This two-step process becomes especially clunky when there is a volume of company purchases that have to be authorised by finance.

With Spenmo, Wayne simply drops an invoice he receives from a supplier and has full confidence that Spenmo will reconcile it on his behalf. At any given time, Wayne is also able to login into his Spenmo dashboard to view the receipt of the invoice payments made on Hook Coffee’s behalf.

Wayne continues, “It was not simply the hours saved, but the additional headspace that Spenmo gives business owners so that I can focus on other elements of the business that’s truly valuable”.

In addition, ad-hoc invoices that are usually made by an employee of the company would usually have to take a hefty process before being approved by finance. With the adoption of Spenmo, this invoice is now approved post-spend rather than pre-spend. The employee drops the invoice via the Spenmo dashboard, following that which Spenmo pays the merchant from their Hook Coffee Spenmo account balance after.

When asked about the risk of mismanagement of finances, Wayne adds, “We are able to increase the efficiency of the business with minimal risk by topping up the Spenmo account with sufficient funds”.

Like many finance teams, there was a lack of visibility of Hook Coffee’s cash flow even through using an accounting system such as Xero.

“This makes Spenmo very different from Xero, as it helps us to track cash flow in real-time, while there is usually a lag time as you have to manually input data into Xero.”

For Wayne, it’s been empowering for the business to see and understand where its expenses are, at any given point in time. It also helps them to answer questions quickly and budget prudently.

Wayne had imagined Spenmo as a nice-to-have, rather than an integral part of operations when he first learnt about Spenmo. Today, Wayne believes that Spenmo has not only helped him automate manual operations of the business, but have more importantly, helped empower the team to be more efficient and focus on the tasks that really matter.

The Spenmo dashboard is more than a cards platform for GYG; it has helped them track both cash and card spending using Spenmo.

“With multiple Paylah users drawing from the same wallets, I think finance teams will find these especially useful to streamline operations and approvals.”

"With Spenmo, we’ve reduced the number of payment apps we use from 10+ to just one. Now, we can process multiple invoice payments from our clients’ local and international vendors at the cheapest rates.” 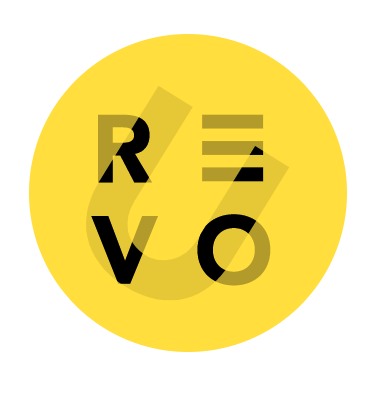 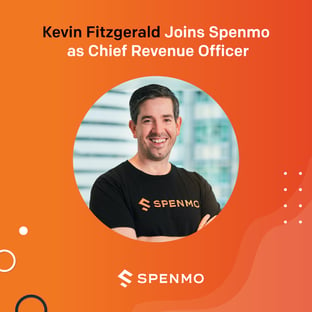 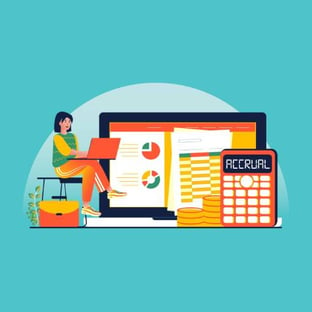 Learn about accrual accounting methods, and how they apply to your business. Discover more by visiting us now.